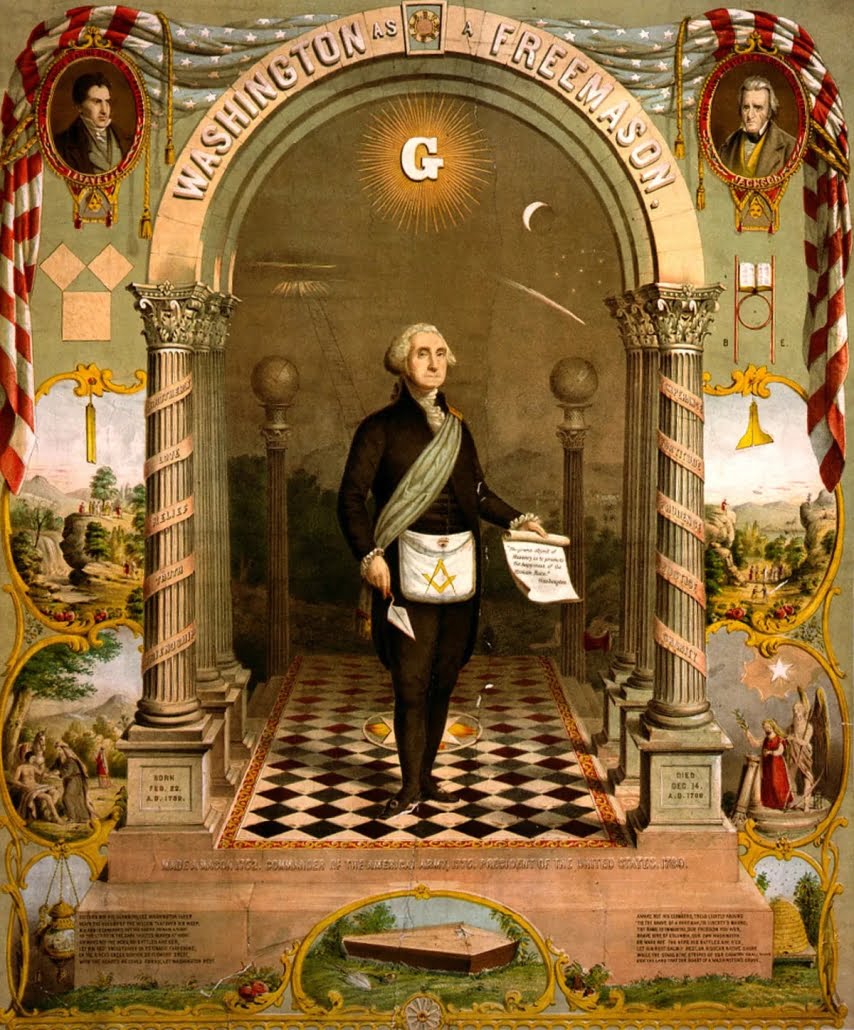 Included in this list and video are Prince Phillip (Glücksburg), Aleister Crowley, Donald Trump, Jimmy Saville, Harry Oppenheimer and pocketful of Rothschilds. Most (if not all) of them share the occulted secrets of the Rosicrucian order.

This is a list of notable Freemasons. Freemasonry is a fraternal organisation that exists in a number of forms worldwide. Throughout history some members of the fraternity have made no secret of their involvement, while others have not made their membership public. In some cases, membership can only be proven by searching through the fraternity’s records. Such records are most often kept at the individual lodge level, and may be lost due to fire, flood, deterioration, or simple carelessness. Grand Lodge governance may have shifted or reorganized, resulting in further loss of records on the member or the name, number, location or even existence of the lodge in question. In areas of the world where Masonry has been suppressed by governments, records of entire grand lodges have been destroyed. Because of this, masonic membership can sometimes be difficult to verify.

Standards of “proof” for those on this list may vary widely; some figures with no verified lodge affiliation are claimed as Masons if reliable sources give anecdotal evidence suggesting they were familiar with the “secret” signs and passes, but other figures are rejected over technical questions of regularity in the lodge that initiated them. Where available, specific lodge membership information is provided; where serious questions of verification have been noted by other sources, this is also indicated.