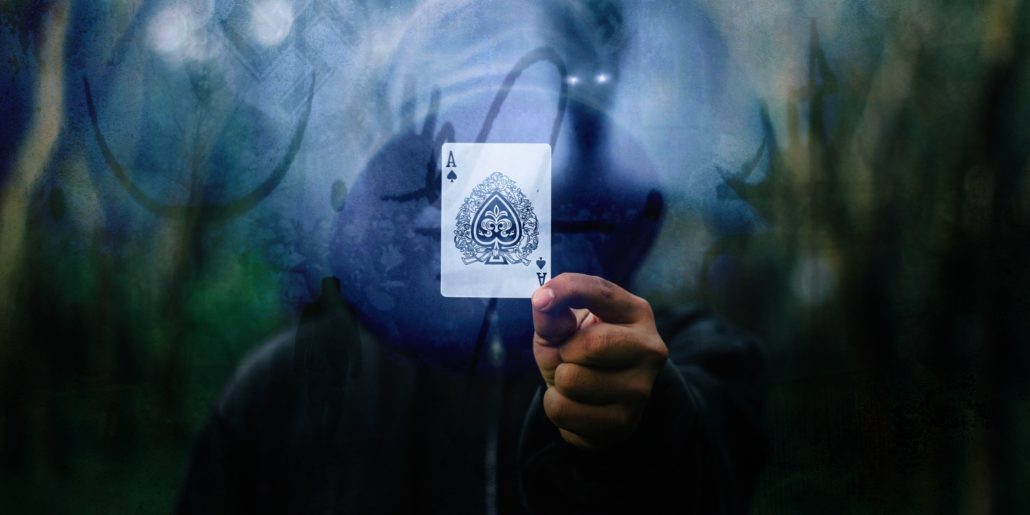 Any sufficiently advanced technology
is indistinguishable from magic.

Simply defining the more familiar term “magic” is in and of itself problematic. A fairly embracing explanation is that it is a method of manipulating the physical world through metaphysical means by employing ritual action.

Aleister Crowley gave several reasons why he used the term “magick”. The central reason was that he considered magick to be anything that moves a person close to fulfilling their ultimate destiny, which he called one’s True Will.

There are as many definitions for some words as there are thinking minds. God, love, death, consciousness, reality and magic spring to mind. One could fill several libraries with what has been written about the first five of these, but relatively little about the latter (and less about magick and the role that the magical beliefs, rituals and practices may have in current events).

I see and hear words like “what the fuck is going on here?” at least several dozen times a day now. It doesn’t seem to make sense because there is scant awareness of the multiple branches of power, politics, economics and sorcery which are deeply woven into this experience.

There is a partial vacuum which exists around the magical arts within our daily discourse and even in the publicly available literature. There is very little serious discussion or scientific discovery around the magical arts because they are conveniently dismissed as Disneyesque fantasy. This knowledge has been deliberately suppressed for as long as there has been slavery. Why have we been conditioned to think of magic as nothing more than childish fantasy, even whilst unconsciously using it in one form or another in our daily lives?

In the spiritual realm, many turn to more traditional practitioners of the Art – witches, witchdoctors, priests, prophets and gurus – to act as intermediaries in areas of magical practise which are beyond our understanding. We engage them to brew word potions and cast liturgical spells in service of our colourful human affectations. Love, fear, respect, revenge, greed, power and lust, to name a few. We engage in magic at the gateways between life and death – spells of binding and protection in the form of the prayers and rituals of birth and death. Isn’t it interesting that these rituals have now been all but completely suppressed?

Decades of holly-wood, govern-ment and news “casting” mentalist magic has done a fair job of hiding the true nature of our cage from us. We as a species are subjected to an avalanche of magical practice throughout the life-death-rebirth experience, a considerable portion of which has been employed to hide this truth, to occult it from us, so that its effectiveness may be sustained. Once the stage magician’s secret is known, the illusion loses its magic.

The most broadly encountered branch of magic is language. Spelling is the casting of spells. Words, whether thought, spoken, written or recorded, are consciousness embodied in the form from which all creation is wrought. They can be used to create, destroy, free and enslave. Words and symbols are often employed to invoke fear, a branch of psychological magic which can give advantage or control over an opponent or prey, or a slave. Or many slaves.

The scene in the first video is one of the products of this mass fear-manipulation-magic (psy-op), which has been largely delivered to us via the Mindstream Media and our deeply corrupted govern-ments (“steer the mind” – Greek & Latin), who all appear to be pocketing ludicrous COVID-19 aid handouts from the globalists, whilst being given license to imprison their populations and indulge their wildest tin-pot dictator fantasies. There seems to be a fine line between magic and madness.

Hollywood is itself steeped in magic, and it doesn’t take much of a stretch to see that the same minds that created the above have been preparing us for our part in this grand extravaganza of magical ritual for decades. 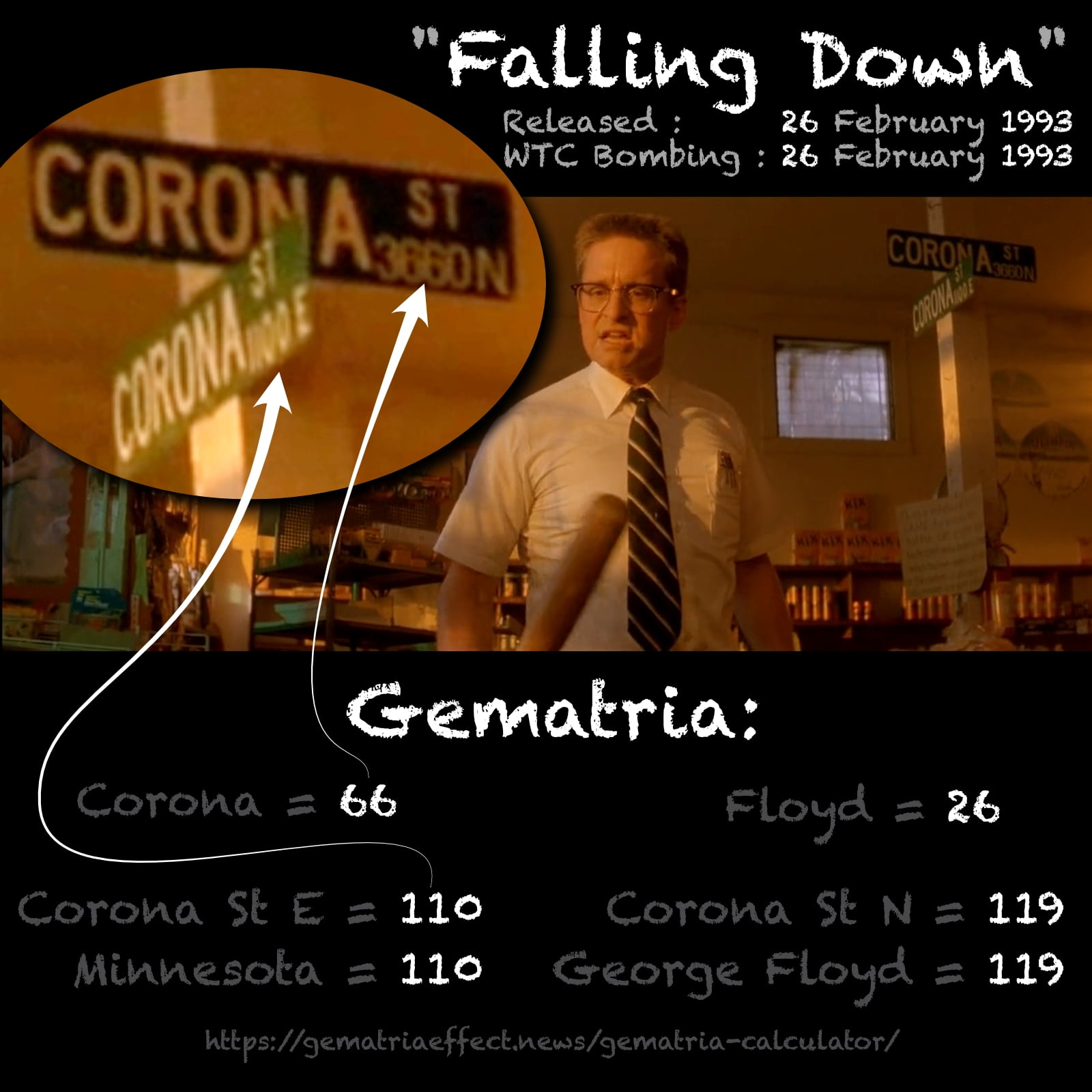 Since the Rockerfeller Foundation literally laid out the operational plan for this psy-op in the form of the “Lock Step Scenario“, published in May 2010, the Hollywood branch of the cabal has been generously seeding our collective consciousness, numbing and conditioning us psychologically for what was coming.

Let’s not forget the apothcarie’s and alchemists and their magic potions, dressed up as big pharma who stand to become the wealthiest corporations on the planet as an outcome of the COVID-19 scamdemic. The clips below are both from films produced by Lionsgate in partnership with Microsoft. Bill Gates’ considerable financial influence (currency is also sorcery) has now been redployed to the World Health Organization for the “live exercise“.

The other branch of the Art being obviously deployed in the implementation of Lock Step is legal magic, a jargonistic sub-branch of spell(cast)ing. The grimoire of litigation is Black’s Law Dictionary. It is wielded with enormous power over those who have not explored its contents. Most of us employ specialist wizards and sorcerers to navigate this realm of our behalf – to protect or further our interests there.

At least 84 countries have imposed emergency policies and measures due to the COVID-19 crisis, but according to publicly available notifications deposited with the UN, only 11 countries have formally informed the UN of derogations from their human rights obligations as of April 15.

In Democratic Republic of Congo, France, Kenya, the Philippines, South Africa, and Uganda, police abuse of people found to be violating curfew or stay-at-home orders have drawn criticism. In Panama, a transgender woman was detained for being out on a day designated “for women” under a scheme that allows women and men to leave home on alternating days. In Uganda, where women were forced to undress during an incident of police abuse, and South Africa, where children were injured as a man was shot in front of his home

Our politicrats worldwide are burying us in laws such as those below, as a planned response to this equally plandemic “live exercise” theatrical event, complete with live bullets, real psycopaths and a gang of pedophiles trying to transform the planet into some green fascist wet dream.

Here in sunny South Africa, we have been brought under the legal spell of the Disaster Management Act. Two of the more interesting sections are reproduced below:

In order to respond to this subversive psychospiritual attack, we must see the cage for what it is. Only then will the path to freedom become clear. Only by discerning the false, magically created divides of race, religion, language and politics can we move forward out of this swamp of depraved powermongering, control and greed.

The livestock farmer never has the interests of the livestock at heart. Stop fighting each other. Remember who the real enemy is. 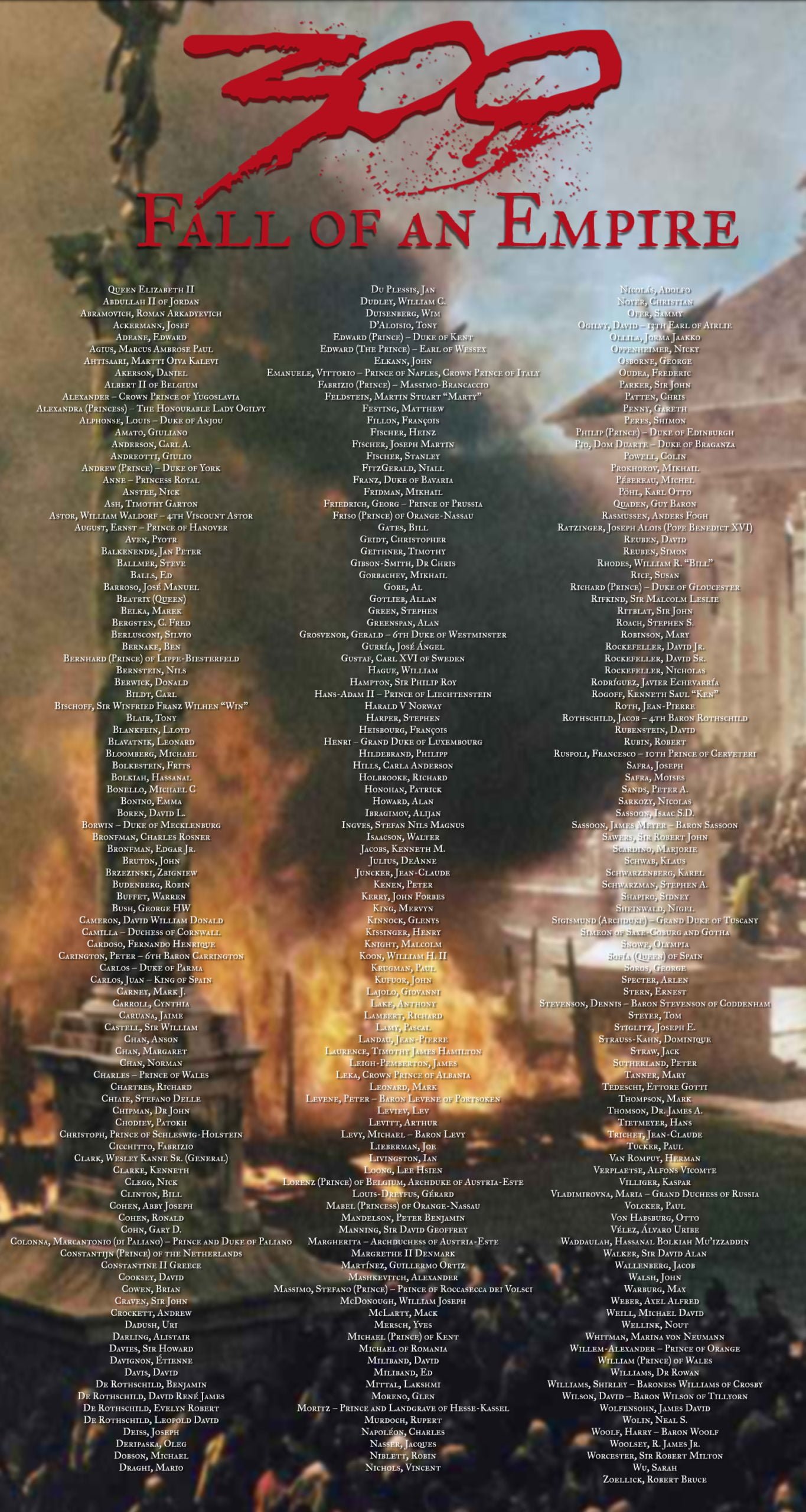 Is Russia out of Lock Step?

This site uses cookies. By continuing to browse the site, you are agreeing to our use of cookies.

We may request cookies to be set on your device. We use cookies to let us know when you visit our websites, how you interact with us, to enrich your user experience, and to customize your relationship with our website.

Click on the different category headings to find out more. You can also change some of your preferences. Note that blocking some types of cookies may impact your experience on our websites and the services we are able to offer.

These cookies are strictly necessary to provide you with services available through our website and to use some of its features.

Because these cookies are strictly necessary to deliver the website, refuseing them will have impact how our site functions. You always can block or delete cookies by changing your browser settings and force blocking all cookies on this website. But this will always prompt you to accept/refuse cookies when revisiting our site.

We fully respect if you want to refuse cookies but to avoid asking you again and again kindly allow us to store a cookie for that. You are free to opt out any time or opt in for other cookies to get a better experience. If you refuse cookies we will remove all set cookies in our domain.

We provide you with a list of stored cookies on your computer in our domain so you can check what we stored. Due to security reasons we are not able to show or modify cookies from other domains. You can check these in your browser security settings.

These cookies collect information that is used either in aggregate form to help us understand how our website is being used or how effective our marketing campaigns are, or to help us customize our website and application for you in order to enhance your experience.

If you do not want that we track your visist to our site you can disable tracking in your browser here:

We also use different external services like Google Webfonts, Google Maps, and external Video providers. Since these providers may collect personal data like your IP address we allow you to block them here. Please be aware that this might heavily reduce the functionality and appearance of our site. Changes will take effect once you reload the page.