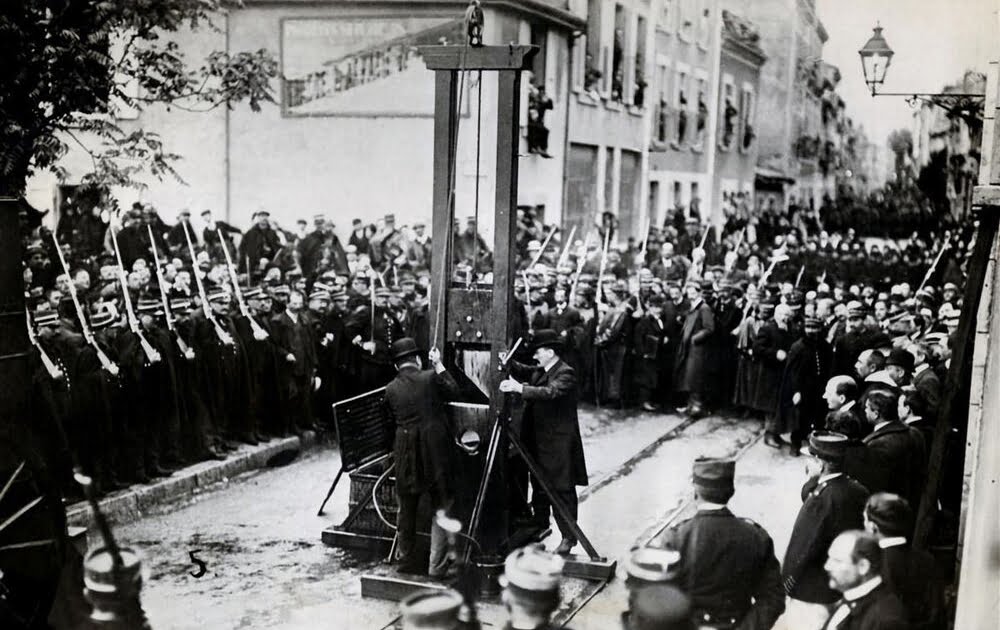 The idea the State derives its power to act from the consent of the people sounds romantic. Few people, however, are aware that by definition the State’s power is for the specific purpose of engaging in acts of violence. No grant of power is necessary for anyone, or any organization to act peacefully.

The musica universalis (literally universal music), also called music of the spheres or harmony of the spheres, is a philosophical concept that regards proportions in the movements of celestial bodies – the Sun, Moon, and planets – as a form of music. The music of life and death.

By the early 20th Century almost one in every two people smoked, but the incidence of lung cancer remained so low that it was almost immeasurable. Then something extraordinary happened on July 16, 1945: a terrifying cataclysmic event that would eventually cause western governments to distort the perception of smoking forever.

In 1905 physics genius Nikola Tesla submitted his US patent 787,412 which describes “The Art of Transmitting Electrical Energy Through the Natural Mediums”, and includes a design for a series of worldwide generators. It is beyond doubt this patent led to the construction of the “Omega” network of radio transmitters erected around the world between 1963 and 1982, officially for the purpose of global navigation, though navigation is the least important function of the Omega network.

What do ancient mythologies, secret societies, religious texts, pandemics, geoengineering, cosmology and catastrophism hold in common? They all contain warnings of, or are preparations for, the “Great Reset” (not Klaus Schwab’s paperweight with an appropriated title). 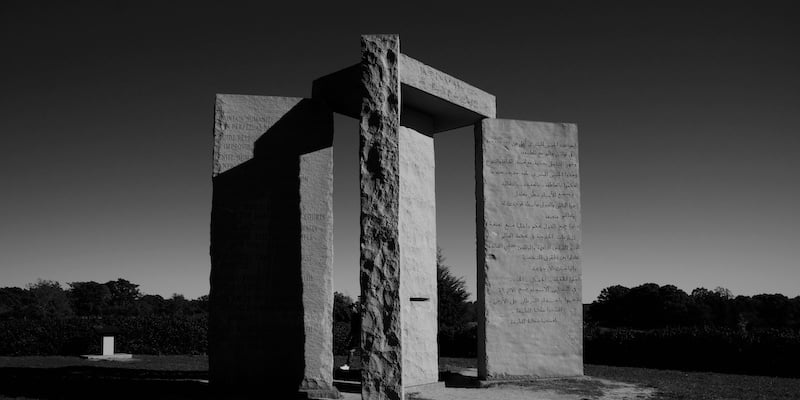 “The Deagel corporation is a minor branch of US military intelligence, one of the many secretive organizations which collects data for high-level decision-making purposes and prepares confidential briefing documents for agencies like the National Security Agency, the United Nations, and the World Bank. It is known, for example, to have contributed to a Stratfor report on North Korea. With this kind of pedigree, Deagel should be seen as a legitimate player in the intelligence community and not merely a disinformation asset.

If so, then it must be assumed that its population predictions for 2025, as well as its industrial output predictions on a nation-by-nation basis, are based on strategic assumptions which are shared and well understood by other players in the intelligence community.”

On 20 August 2021 Dr. Robert Young published his team’s findings after analysing the four dominant COVID-19 “vaccines” using Phase Contrast Microscopy, Transmission and Scanning Electron Microscopy and Energy-Dispersive X-ray Spectroscopy. Their findings both confirm and expand upon the prior investigations carried our by Dr. Pablo Campra (University of Almeria, Spain) and Dr. Juan F. Gastón Añaños (Hospital de Barbastro, Spain). These findings are summarised in this article. 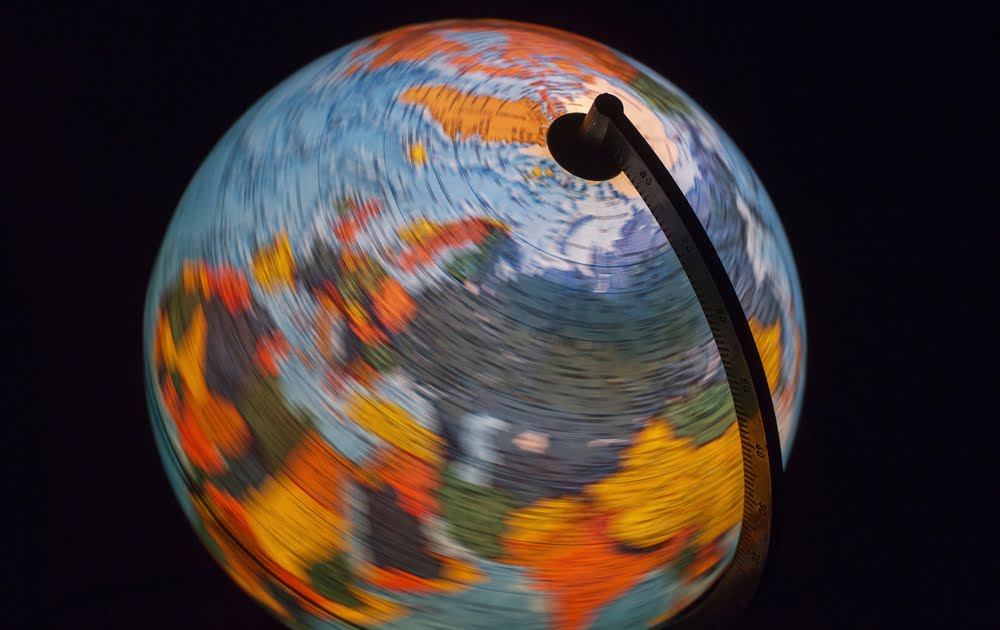 “At one of the scientific meetings that Major White attended in the Pentagon in early 1948, the scientists discussed the advisability of alerting the public to the pending polar-flip phenomenon. None of the scientists would agree to withhold the information from the public; but, on the other hand, neither could they agree on how to release it. The knowledge of this phenomenon, some felt, could in itself destroy the moral fiber of society…

Although the next polar flip could commence at any moment, until our governments and scientific institutions begin to seriously study this phenomenon and take the appropriate actions to prepare for global change; it appears that prayer is the only thing we have going for us.”

The World Health Organization has suddenly gone from crying “The sky is falling!” like a cackling Chicken Little to squealing like a stuck pig. The reason: charges that the agency deliberately fomented swine flu hysteria. “The world is going through a real pandemic. The description of it as a fake is wrong and irresponsible,” the agency claims on its Web site. A WHO spokesman declined to specify who or what gave this “description,” but the primary accuser is hard to ignore.

“Truth does not waver ever, only our perception does, and it is our moral obligation to align our perceptions with truth so that our gained wisdom can manifest itself as moral right action.” – refletdumonde

“Truth does not waver ever, only our perception does, and it is our moral obligation to align our perceptions with truth so that our gained wisdom can manifest itself as moral right action.” – refletdumonde